"My culture is a bit of a hybrid. I have lots of interests and I'm easily impressed by unfamiliar things." 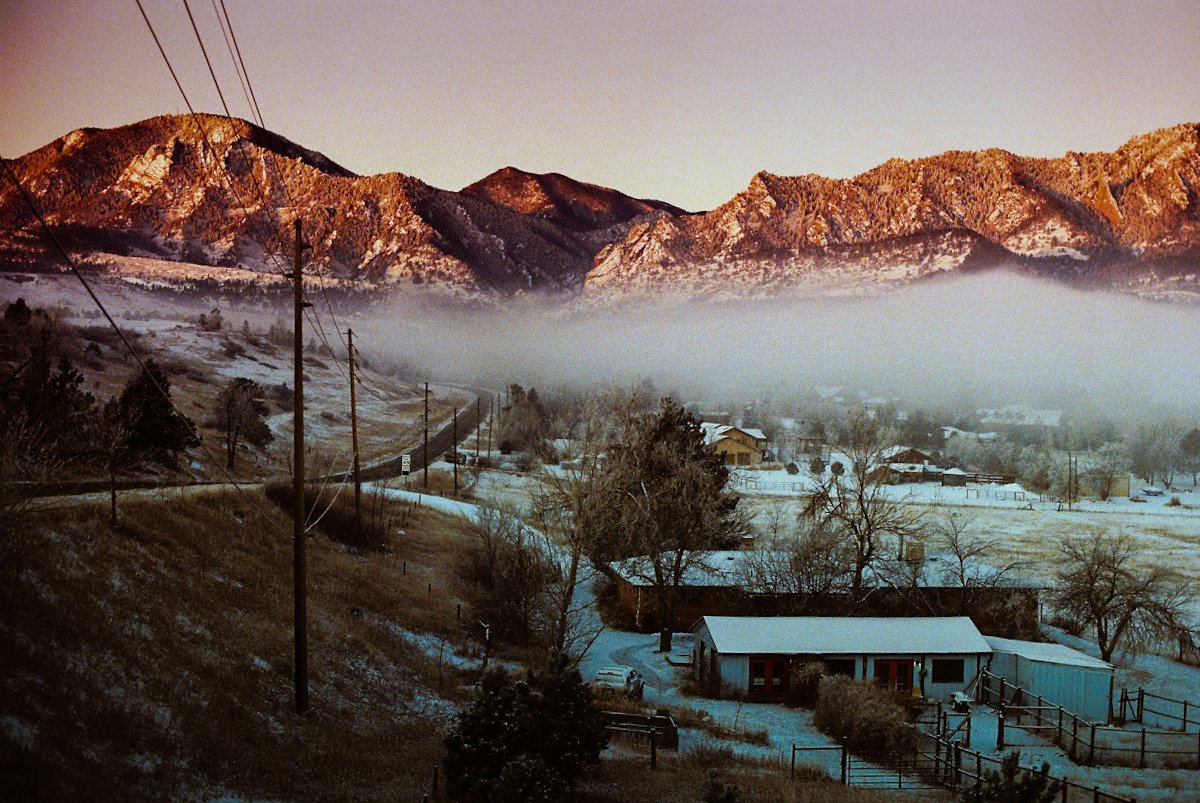 What does it mean to you to be a part of our mission and community?

It means to me that there is a community of artist that is interested in who I am as an artist based on shared Asian-American experience.

Tell me about growing up? Where did you grow up?

Growing up I lived in different places, from Seattle, Washington, to Birmingham, Alabama, and then, Denver, Colorado. I still remember the faces of all the neighborhood kids that I played with in Seattle and Birmingham, and all the games we played. It felt so natural to have a friend knock on my door to go outside and play, and whenever I got bored, I could do the same. By the time I got to 4th grade my family moved to Denver, and for some reason I hadn't experience any of the similar kind of fun. It seem like I had to put more effort into it. I remember in Denver I had to ask my mom to start buying certain types of clothes in order to feel like I was accepted with kids at school.  It was so preppy where i lived in Denver, especially at my highschool. It was all about Ralph Lauren, Eddie Bauer, and Abercrombie. Looking back, It was sort of fake.

What is your earliest memory interacting with a camera or creating a photograph?

My parents had cameras, and my dad was interested in photography. My earliest age I'd say was around 4 or 5 years old. I used to play around with my dad's camera even when I wasn't taking pictures. It was a cool looking toy in my hands. And the flash always got me excited.

What is your favorite memory from childhood?

In high-school I talked into a couple friends of mine to tee-pee our English teacher's house. When we did, I still remember how frightened we were when we heard a voice from the window yelling "Grow up you guys!"

If you could talk to your younger self, what would you tell them?

I would tell my younger self to don't give up on anything. It's a mistake I've made a few times when I look back with regret, and realize that my outcome of certain events would have been favorable if I had stuck with it. Even now I have to remind myself to not give up on my photography

Describe some youthful dreams you had.

Describe your favorite meal growing up? And a memory of it.

I think eating Korean bbq at a restaurant in Denver was probably my best experience. My family didn't eat out much, and when we did it was considered special.  During my early years, my parents didn't experience wealth, and only occasionally spoiled their kids, my brother and I. There weren't a lot of Koreans in Denver either, and hence there weren't  many korean places to eat at.  There were really only two Kbbq places, those were Silla and Seoul. We would usually go to Silla, and though Seoul was fancier, the food was basically the same.

In the 90's, while growing up in Denver, I was the only Asian kid in basically every grade level in all my classes.  My friends bragged about eating out at Chile's or Red Lobster. My family went to those places too and I enjoyed it.  But I specifically remembered how different and how awesome it was the first time I ate at at a Korean BBQ restaurant. Sitting at a table with a grill installed in the center, we sat and cooked our meat right there. Then, after tasting Kalbi like this, made me not ever want to eat out at a different restaurant ever again. This style of eating was so unique compared to any American restaurant I ever been to.

Tell me about yourself. What are some important things happening in your life right now?

I am an Argentine-Tango dancer of 8 years now. It is my alternate form of creative expression.

What does home mean to you?

To be honest, I don't think I'll ever feel like I've arrived anywhere to be considered home. I think it has to do with my upbringing, moving around alot, and the anxiety in starting over with new friends.

Tell me about your culture.

My culture is a bit of a hybrid. I have lots of interests and I'm easily impressed by unfamiliar things. But obviously I'm Korean, so that's a pretty big one. English happens to be my primary language, though Korean comes in handy. Hamburger and pizza are my nostalgic comfort foods. I'm addicted to a Latin dance.

What’s your favorite thing about it?

I like feeling connected to different people I come in contact with. It's strange that people who look like me might not have anything in common with. Yet, there are people who I may look nothing alike, but share a common dance language.  It's fun learning about who another person is based on commonality or shared interests.

What’s your least favorite thing about?

Socially I think it can get complicated. Whether its making friends, dating, or career, there tends to be friction.

What was your first camera?

My dad gave me his last film camera before he switched to a digital one. I can't remember the model, but it was a compact Canon point and shoot.

What does being an artist mean to you?

Being an artist is about being able to communicate freely about something that gives me joy. Ultimately, I think life can be made more enjoyable if we can enjoy it together with people who are interested.

What excites you about your craft?

Everything from insta likes, buying prints, and collaborations are all good. I travel a lot, so for me the main thing is that I'm engaged with every new location as it presents a unique opportunity to make something with my camera.

Interested in learning more about the people in this piece? Check out their member bio by clicking on their name below. 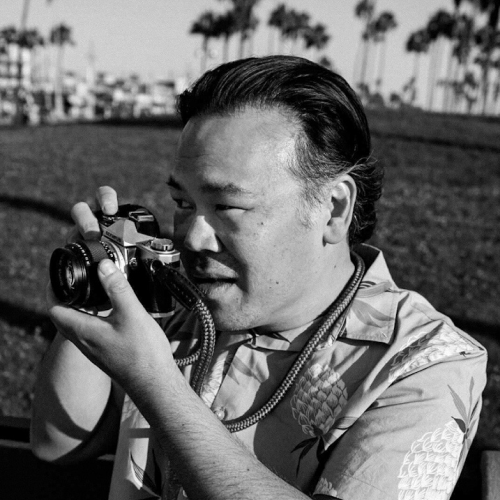 I am an American born, Korean-American fine art photographer, currently residing in Las Vegas, Nevada. My current photographic accomplishments depicts the places I've traveled to and the places I’ve lived that often evoke mood and feelings. It is my goal to make connections with people through my visual art.

Stay in the loop & connected.

We will be sending occasional emails that include stories from the community, updates, and resources.

Thanks! We'll reach out soon.
Oops! Something went wrong while submitting the form.

By subscribing, you are opting into occasional email updates from Asian Archives.