"What does it mean to make a photograph that lasts?" 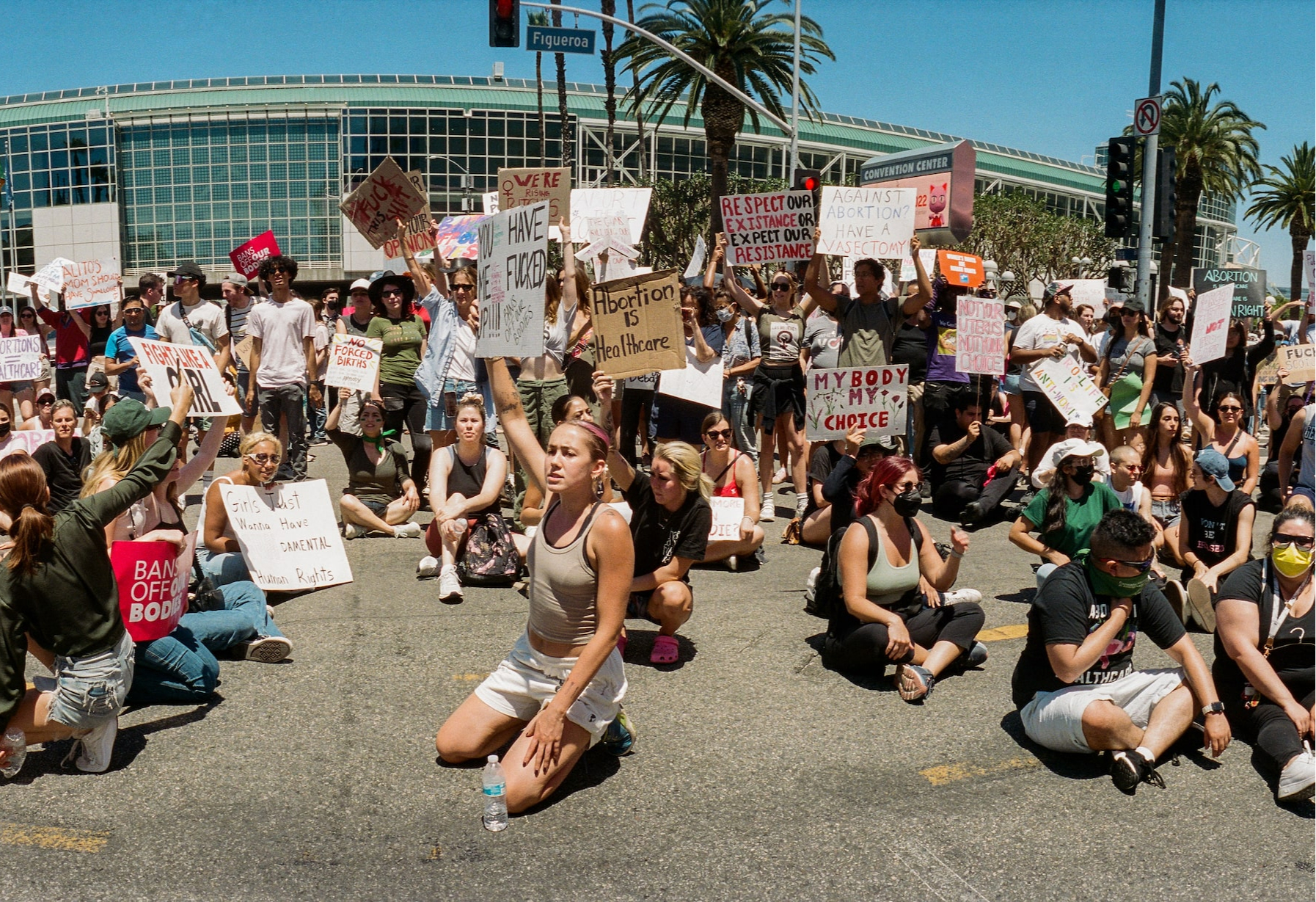 What does it mean to you to be a part of our mission and community?

Having grown up around a largely Chinese and Filipino community back in Daly City, CA, I've never once thought our story as a community was a largely unknown one. It was only through meeting people from different backgrounds through work, sports, and general gatherings did I realize people don't know my culture even though I knew theirs through mainstream media. However, that's the kicker: Asian Americans haven't been respected in mainstream media until 5 years ago.

When I read the Asian Archive's mission statement:" tell our stories and tell it more often", I felt supported and motivated. An Asian artist is an occupation revered by everyone outside of their own home, specifically by their mother and father. A part of my story is that story. The first two people I told were my parents, and we had the most violently verbal fight in my life. I was ready to secede from the home, I grew up in.

When I finally had the gumption to share that I dropped out of college to pursue a career in photography, the primary feeling wasn't fear, but a burning relief as oxymoronic as that may sound. I set myself free from expectations I had no desire of fulfilling. The next step: share my story on YouTube. It wasn't a flex of ego or might but rather an effort to show empathy towards others who are like me but haven't made the jump or perhaps an individual who just thought they were an island. This is just one story I needed to share 3 years ago.

I'm so proud and honored to be a member of this community and Asian Archives because I'm aligned with everything we hope to do in elevating visual artists. After all, I'm just another guy from Daly City. Nothing makes me special. I just like to speak, and it warms my heart that people want to listen.

What is your favorite memory from childhood?

One of the moments I'll never forget was in 2008. I was 12 years old, about 4'6", 88 pounds, and the starting point guard in my basketball team at the time. I couldn't shoot, I was subpar at assisting, but I was fast and played great defense against people double my weight. I was undersized, and my coach, Matty Won, worked me like a dog to keep me up to speed with everyone else. Matty was the most intense coach I've ever had; he was a true hardass. If you cried, you couldn't play and you'd have to sit next to him while he screamed in your ear. He never laughed, he always yelled, and he'd only congratulate one person per month. We had 8 month seasons and our team had 9 people. Each year, there would be 1 person who never got his attention in a positive light. In 2008, I remember when he finally spoke to me with a smile.

Matty was diagnosed with Stage 4 Liver Cancer. I overheard him tell my mom while I was getting ready for practice. It would be our last season together before he laid to rest. During an intense basketball practice, Matty had everyone shoot around and pulled me to the sideline to talk. I thought, for sure, I was going to get chewed out for missing a layup.

He said, "Chris. I don't know what it is, but you're going to do something great some day. I don't know if it's going to be in basketball or something else, but you're going to be great." He kept jabbing his index finger into my chest, pointing at my heart. Matty had the same intense stare from every other lecture he gave our team, but he meant every word he said. He grinned. He didn't smile with his teeth because that's not what Matty does.

I will never forget that. I was 12 years old, about 4'6", 88 pounds, and I could not understand why he said that to me. We lost in the championship that year, and a couple months later, Matty passed.

To this day, my eyes burn every time I tell that story. I am eternally grateful for his words, and I carry them with me every day. Not only did his belief in me drive me to overcome a lot of obstacles, but it taught me what faith in a child could do.

If you could talk to your younger self, what would you tell them?

Tell me about yourself. What are some important things happening in your life right now?

I'm a person who is constantly seeking freedom in every sense of the word. Right now, I'm struggling to make work/art that lasts. My career is rooted in social media, mainly through YouTube. Videos on the internet are fun to make, but have a short-term existence in emotional impact. What does it mean to make a photograph that lasts?

Right now, I've chosen a lane to pursue more documentary photography. At the moment, those are the works of art that truly last.

What does home mean to you?

Home is wherever familiarity meets warm emotions. The square footage or city miles are irrelevant. It could be the boba shop on Irving between 22nd and 23rd, the Marina District where I'll never be able to afford a house, or on that worn couch in my old apartment.

Home is where my heart can be...

New York City also has a slice of my heart, and one day I'd love to make it a home no matter how short.

Tell me about your culture.

I'm a second-generation Cantonese Chinese-American. I grew up in an environment where rules and values are rigid, safety is built on predictable finances, and emotions are tossed aside for the sake of progress and "maturity". On the bright side, Chinese food is amazing and our skin genetics are even better.

What’s your relationship with it?

I used to hate being Chinese. Before high school, I really wanted to be white because I associated beauty and power with that culture. In retrospect, that feeling was mainly influenced by the media I consumed.

Now, I am very proud to be Asian-American and I accept the high's and low's of my culture. I embrace some it, and I make fun of the others.

Conversations always inspire me. Even though my passion for photography has become a career, my number one art form is conversation. Cameras and photos have served as a great vehicle for taking me to different people to talk to and various rooms to speak in.

People are fascinating. I love asking questions. It's the best when people say "I've never been asked that." or "I've never thought of that before." The gestures and the non-verbal communication that people exhibit in moments of expansion or vulnerability are everything to me. Whenever I have my camera on me, those moments are documented.

What was your first camera?

Canon SD1400IS, a little point-and-shoot digicam that is clearly coming back in style in 2022

What excites you about your craft?

What excites me is knowing that I'm still bad at it. The feeling of a high ceiling and the space between is motivating.

Interested in learning more about the people in this piece? Check out their member bio by clicking on their name below. 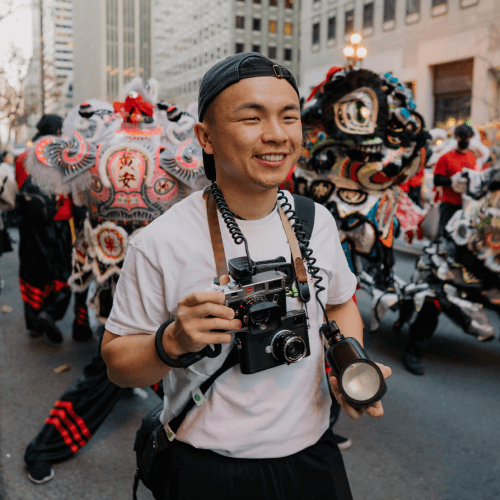 Stay in the loop & connected.

We will be sending occasional emails that include stories from the community, updates, and resources.

Thanks! We'll reach out soon.
Oops! Something went wrong while submitting the form.

By subscribing, you are opting into occasional email updates from Asian Archives.